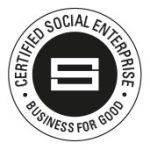 An essential Guide to SEND Transport

SEND transport is usually the final hurdle for families seeking an Education, Health and Care Plan for their child. It’s also one of the biggest costs for local authorities and so they do everything they can to avoid funding it where possible.

LAs have been known to use transport as an area for negotiation; we’ll fund the placement if you get the child there yourself. LAs are usually legally liable to fund transport for named placements in EHCPs for under 16s, but some families will take this deal to secure a needed placement quickly without needing to go to Tribunal.

Other issues are the types of transport offered – LAs would rather offer a shared minibus or taxi, but for some children, this just isn’t viable, especially if they need a trained escort as well.

Helping us through this transport jungle is Diana Read, a long-time SEND advocate who, among many roles in SEN, is a former Independent Supporter (remember them?). Diana is the parent of a son with Down’s Syndrome who was one of the first children to have a statement of special educational needs following the Education Act 1981. Her son now lives happily in a supported living home, with six other adults.

Read more on this from Special Needs Jungle.com 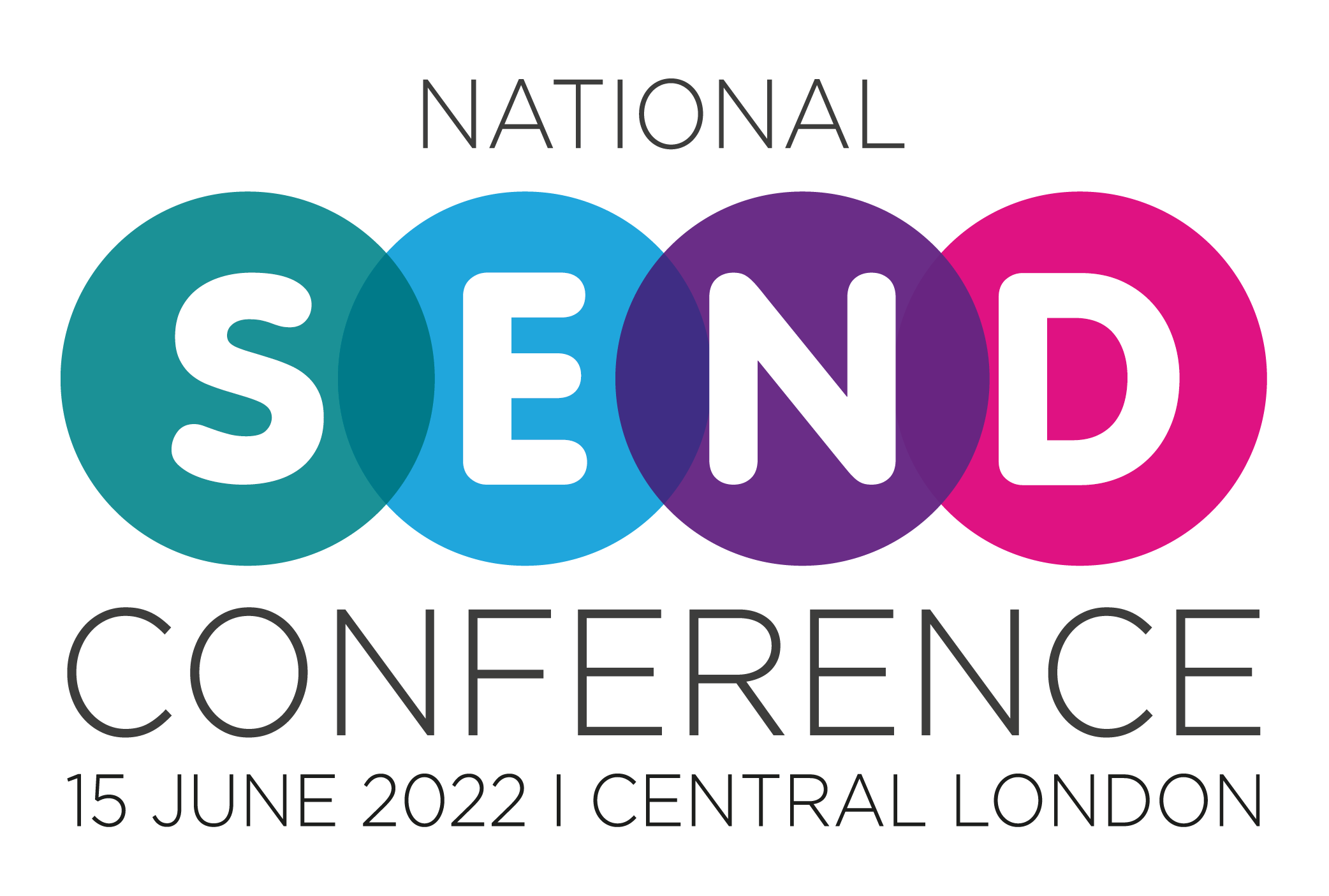 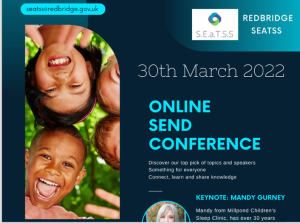 Join our Walk & Talk Club-open to everyone! 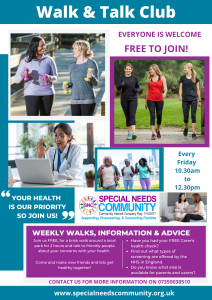 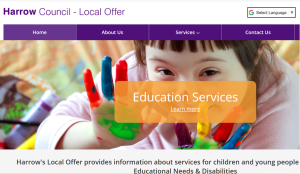 Apply for the Max Card in your area 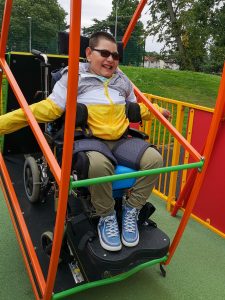 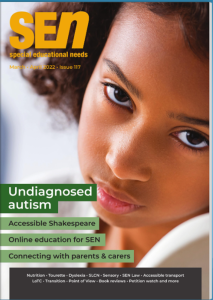 Testimony from a professional

“I have worked on cases where the support provided by Special Needs Community has had a huge impact on families of children with SEN. At a time where the level of need within our community is growing and evolving at a constant rate, SNC has been able to support, advocate and advise on issues so critical to families’ mental health and wellbeing”